No items found.
Shop now
Product is not available in this quantity.

WHERE CHAMPIONS ARE CROWNED

BACKGROUND
‍The 2019 Scotiabank Concacaf Champions League final was the one all of us had hoped for; and it was the one we got. Sixteen teams across North America, Central America and the Caribbean dwindled down to just two teams and one historic rivalry. CF Monterrey & Tigres UANL -- who’s stadiums are only 4 miles apart -- gave us a Final Regia the city would never forget. Following the Rayados win, we sent Northern Mexico into chaos with our ‘King of the North’ artwork featuring Nicolás Sánchez sitting on the Iron Throne, just hours before one of the final episodes of GoT aired. Days later, the artwork appeared on billboards around the city, local TV, and coffee mugs. 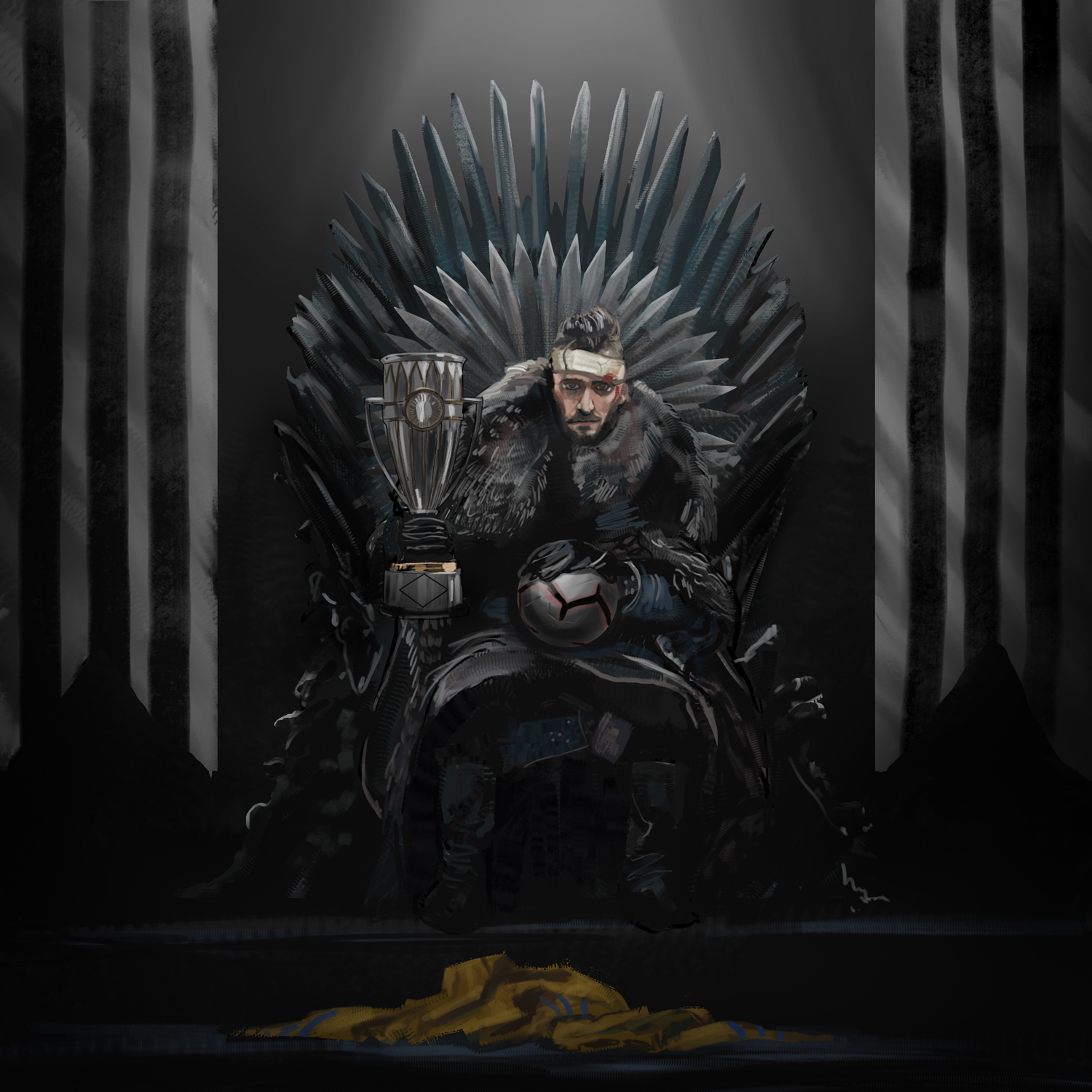 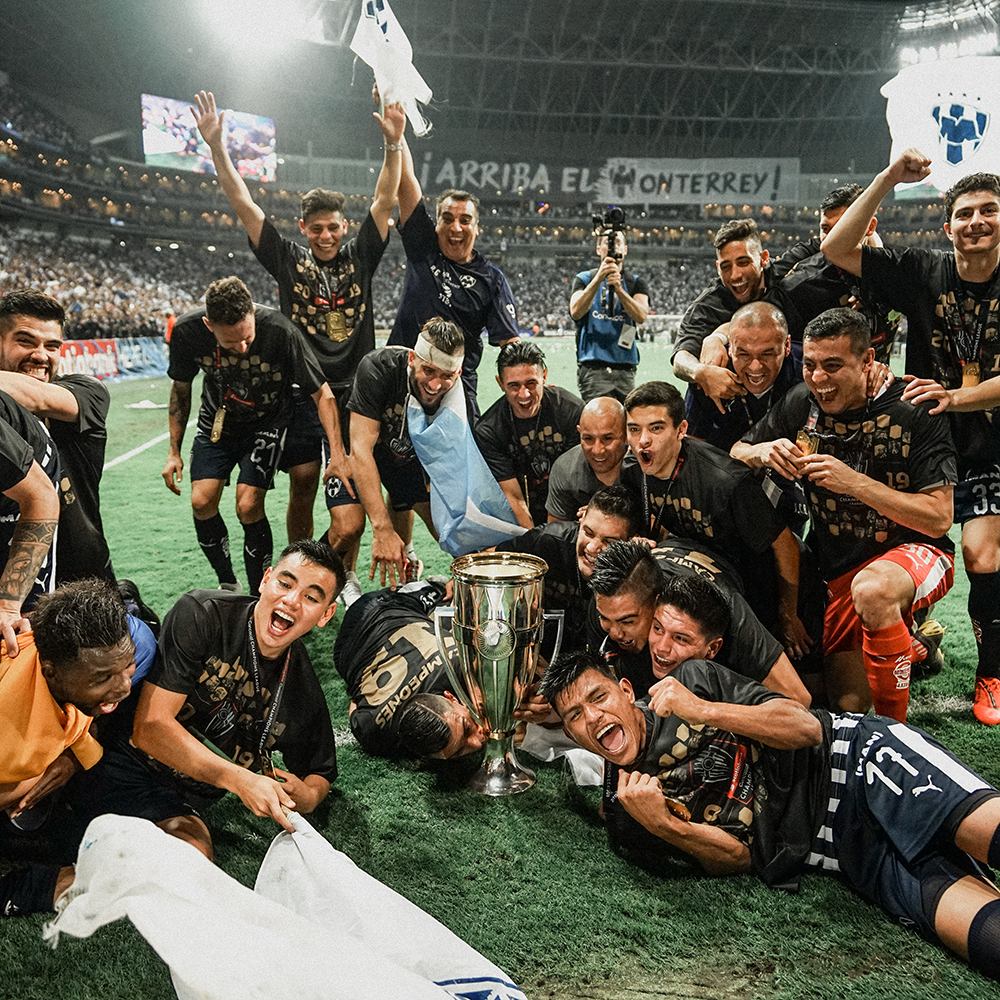 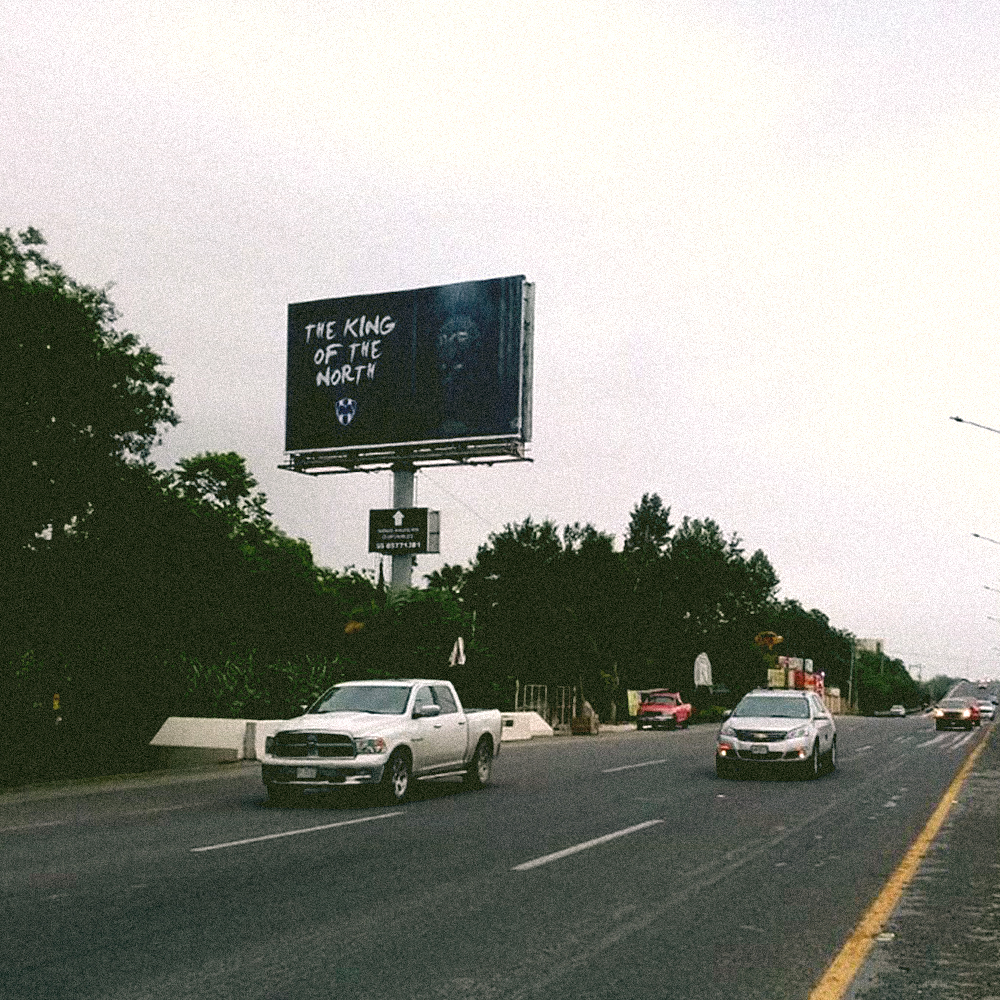